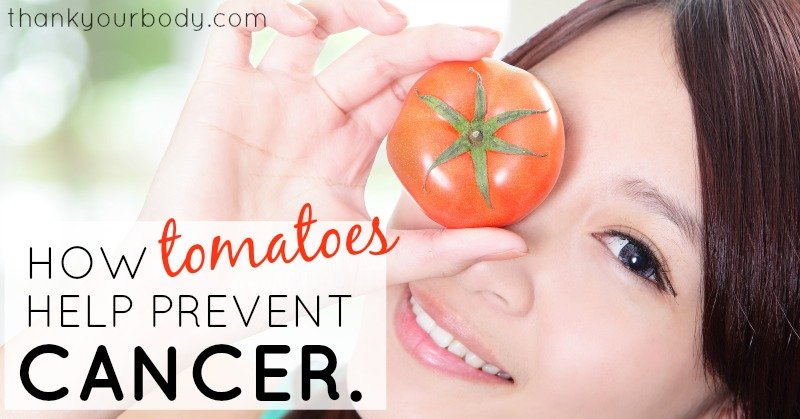 A diet rich in fruits and vegetables is one of the best ways to reduce your risk of cancer, and numerous studies have suggested that tomatoes in particular have a strong cancer-preventing effect. People whose diets contain more tomatoes have been shown to develop cancers at significantly lower rates, particularly cancers of the breast and prostate.

Now, a study conducted by researchers from Rutgers and Ohio State Universities shows one mechanism by which tomatoes may fight breast cancer. The study has been published online ahead of print in the Journal of Clinical Endocrinology & Metabolism.

“The advantages of eating plenty of tomatoes and tomato-based products, even for a short period, were clearly evident in our findings,” lead author Adana Llanos said.

“Eating fruits and vegetables, which are rich in essential nutrients, vitamins, minerals and phytochemicals such as lycopene, conveys significant benefits. Based on this data, we believe regular consumption of at least the daily recommended servings of fruits and vegetables would promote breast cancer prevention in an at-risk population.”

The study was conducted on 70 postmenopausal women, since the risk of breast cancer is known to dramatically increase after menopause. For 10 weeks, the women were given a diet rich in tomato products and containing at least 25 milligrams of the phytochemical lycopene per day.

Lycopene, a chemical in the carotenoid family that gives tomatoes their distinctive color, has been linked to many of the fruits’ health benefits.

In a separate 10-week trial, women were fed a diet similarly high in soy products, containing at least 40 mg of soy protein per day. Each diet was preceded by two weeks in which the women abstained from eating any products containing the food (tomato or soy) to be tested.

Notably, the effect of the tomato diet was stronger among women with a lower body mass index.

“The findings demonstrate the importance of obesity prevention,” Llanos said. “Consuming a diet rich in tomatoes had a larger impact on hormone levels in women who maintained a healthy weight.”

The researchers tested the soy diet because of prior studies showing lower breast cancer rates among Asian women. The findings suggest that either the lower cancer rates are due to some other factor, or that soy is protective only in people with certain ethnic, ancestry-linked genetic profiles.

Adiponectin is not the only reason that tomatoes fight cancer. The orange-red fruits are known to be high in antioxidants (of which lycopene is one), which are known to fight cancer by eliminating the free radicals that can cause damage to DNA. Lycopene is also known to reduce levels of LDL (“bad”) cholesterol, which has been linked to cancers of the breast, prostate, lung and stomach.

Another study, published in the Journal of the National Cancer Institute in early 2013, showed that women with the highest blood levels of carotenoids were significantly less likely to develop breast cancer. The effect was strongest for estrogen-receptor-negative cancers, which are among the most lethal and hardest to treat.

Carotenoids may fight cancer by improving intercellular communication and boosting the body’s tumor-fighting abilities. The body may also metabolize carotenoids into retinol, which is known to play important role in cell growth, gene expression and perhaps even tumor suppression.

Sources for this article include: 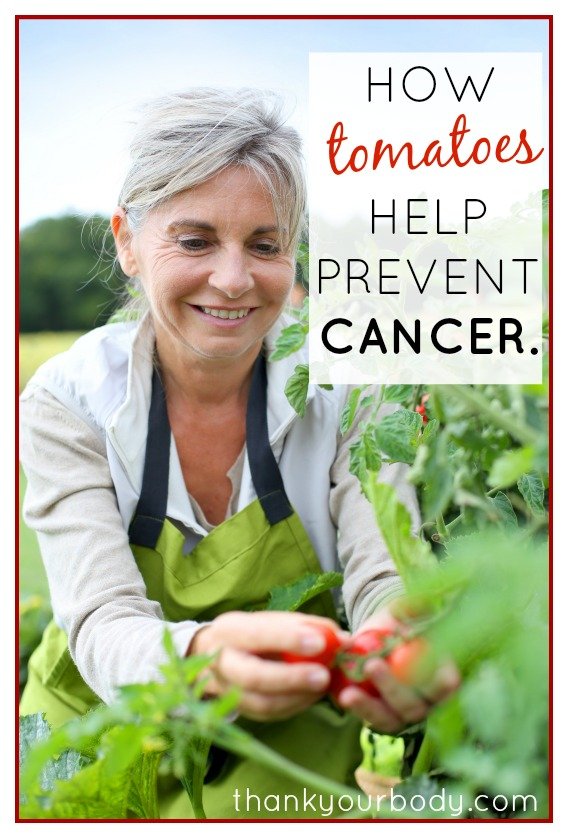