Low Histamine Probiotics: What You Need to Know 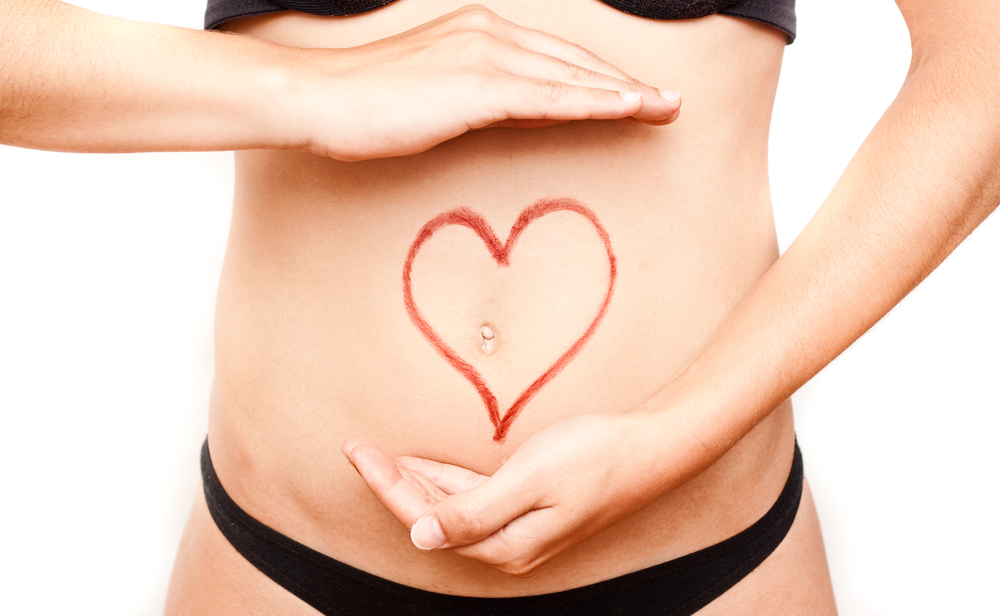 Probiotics are seen as a vital supplement that can be taken to deal with a continual or occasional problem with histamine intolerance. It’s a complicated topic because it’s a fact that histamine producing probiotics exist which boost the levels of histamine in the body. Higher levels of histamine can cause health problems for people who are sensitive to it. While using histamine blockers (such as the famed Dao supplement) can really help with symptoms, specific probiotics can be a better long term strategy.

Unfortunately, this means that daily consumption of probiotics isn’t always great for you! Indeed, probiotics can add healthy bacteria that is especially useful to assist the gut in functioning better while creating fresh issues with an excess of histamine at the same time. These types of health products can sometimes boost your overall histamine intolerance and exacerbate the unpleasant symptoms that go along with it. It’s recommended to specially only use probiotics for histamine intolerance. This is the specific brand we recommend most.

Let’s dig a little deeper into probiotics and histamine to understand the subject better and identify how to choose low histamine probiotics that will do you good.

Why Probiotics for Histamine Intolerance?

When thinking about probiotics for histamine intolerance, it’s useful to appreciate that our bodies hold over 100 trillion bacteria which impacts how we feel, function, deal with immunity issues, energy levels, and perception of our world. Some of these bacteria are bad and can be harmful.

Probiotics come in as a second defense which both counterbalances and protects the body when it has too much bacteria. They provide many benefits, but when having a disorder like a general intolerance to histamine, then this can affect multiple parts of the body at the same time. The gut is particularly vulnerable as this area can store bacteria causing a multitude of problems, discomfort and pain. Indeed, some people believe that bad gut bacteria is a leading contributor or creator of histamine intolerance in the first place.

Due to this concern about the risk of histamine intolerance, low histamine probiotics should be a focus for anyone who tends to get a bad gut that causes them discomfort. And that’s even if they already take a probiotic supplement and thought they were doing the right thing.

What’s the Connection Between Histamine Intolerance and Bacteria?

Bacteria gets into the mix with histamine production and its destruction. Histamine degrading probiotics are a real issue because it reduces their effectiveness even when they’re taken to help your body function better.

For instance, eating a meal that includes semi-essential amino acids such as histidine sees gut bacteria work feverishly to perform a switch of this particular amino acid directly into histamine. This process boosts histamine levels regardless of whether the meal contained any histamine at all. Most times, this is usually not something to worry about.

Where it becomes a concern is when the gut has too much bacteria that’s skilled at making this type of conversion because it can artificially boost histamine levels beyond what’s acceptable. At that point, you’ll start to experience histamine intolerance with a variety of symptomatic reactions to the elevated histamine levels in the body.

On the flipside, oddly if the bacteria that degrades histamine sits at too low of a level, the histamine becomes unchecked until it’s too high. At that point, the symptoms of histamine intolerance are difficult to endure.

Why is the Body’s Natural Histamine System This Bad?

The proper balance of antihistamine is affected due to a variety of reasons. A serious illness can cause an imbalance, as might a change in diet, excessive stress for a prolonged period, a different environment, the use of antibiotics or a virus entering the body.

The amount of histamine produced needs to be lowered to return the level to a balanced one that will put your unpleasant symptoms at rest.

First, you should look at the suggested causes indicated earlier in this section to see if any of these are factors that need addressing. A diet that’s been modified too far, a disruptive move, or an illness that has caused intolerance can all have an effect.

Second, a probiotic for histamine intolerance can help to restore the balance until certain issues can be brought under proper control. You cannot necessarily change your circumstances or recover quickly from an illness, but a supplement can help in the meantime to remedy the issue while removing unkind symptoms.

What to Look for with Probiotics for Histamine Intolerance

When choosing low histamine probiotics, it’s necessary to examine the active ingredients to screen them for pros and cons.

Finding the best probiotic for histamine intolerance is about locating a brand with a formulated product that includes enough of the good species and the fewest, or none, of the questionable or bad species. Then, you’re on the right path.

To assist you, here are several lists of the different species in groups to be used as a guide.

And then there are species where opinions are either mixed or negative:

Choosing a high-quality probiotic that helps balance antihistamine levels requires you to choose carefully. Not only is it important to look for a trusted brand that produces supplements with all the right accreditations, such as a GMP stamp of approval, it’s also necessary to pay attention to the active ingredients. Only that way can you be sure that your chosen probiotic is helping your gut to stave off an imbalance of histamine (either positive or negative) and isn’t making matters worse.