Going beyond the rumors and showing just why coconut water actually is amazing for you! 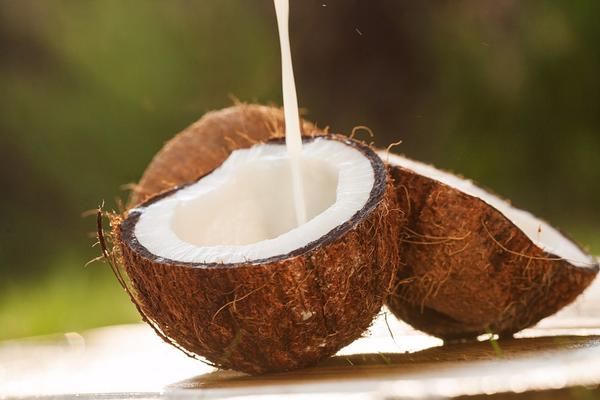 Coconuts have so many health benefits and uses that it is almost ridiculous. Not only is coconut something of a panacea when it comes to your health – able to deliver all kinds of crucial nutrients and combat a vast range of health complaints – but it’s also popular as a cosmetic, shaving foam, hair conditioner and more.

The most miraculous part? Unlike many of the other darlings of the natural-health industry, coconut really is everything it’s cracked up to be!

But what about the milk? Is that just as good for us? Or is it just a very expensive marketing scam?

Is coconut water good for you?

What is Coconut Milk/Water?

Let’s start by taking a look at what coconut milk/water is precisely. 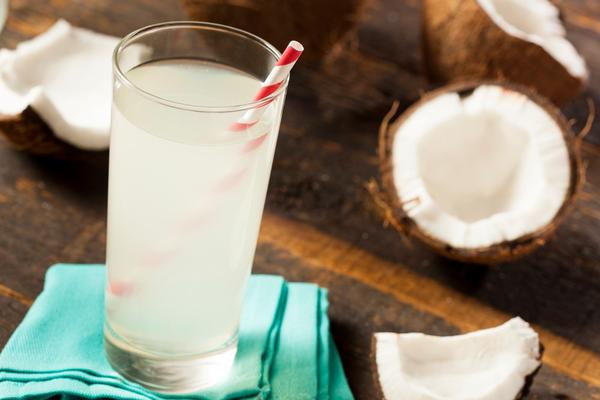 To make coconut milk (which is another name for coconut water with some differences – we’ll get to that), you first need to find young coconuts to be harvested at around 5-7 months old. These will contain the most water and when the coconut matures, that water will be replaced by the ‘meat’ that you can eat.

While the terms coconut water and coconut milk can be used synonymously, coconut water is sometimes used to refer more predominantly to the liquid taken from the younger coconut. This tends to be less viscous and thick but it is in fact more nutrient dense than drinking the thicker milk from mature coconuts. Coconut milk is made from the meat and is higher in calories as well as having lost some of its goodness.

Like many of the most popular recent health foods, coconut water has been consumed for centuries across a range of tropical countries where it was heralded for its nutritional benefits. It was thought to treat a large number of different health problems and in Sanskrit, the coconut is called the ‘kalpa vriksha’ – meaning ‘tree which gives all that is necessary for living’.

So, is Coconut Water Good For You?

As you can probably already tell, coconut oil is very good for you in a number of different ways. 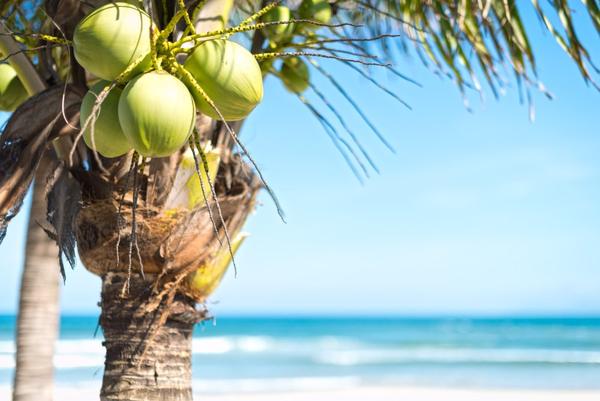 For starters, the liquid that you get from coconuts is a great source of electrolytes – even being referred to as ‘nature’s sports drink’. As any runners reading this will know, electrolytes include salt and potassium which are needed by the body in order to send nerve impulses and prevent cramps and other muscle spasms. This means that coconut water is an ideal fluid to consume following a workout that has left you sweaty and in fact, it has even been used in IVs as a form of hydration due to its electrolyte content.

Another big benefit of coconut water is that it is actually sterile when it first comes from the coconut!

For those looking to lose weight, the good news is that coconut water is low in calories and sugar. Specifically, a single cup will only net you 46 calories and 10 grams of sugar, which is really rather good. It’s completely fat free and contains tiny amounts of protein. 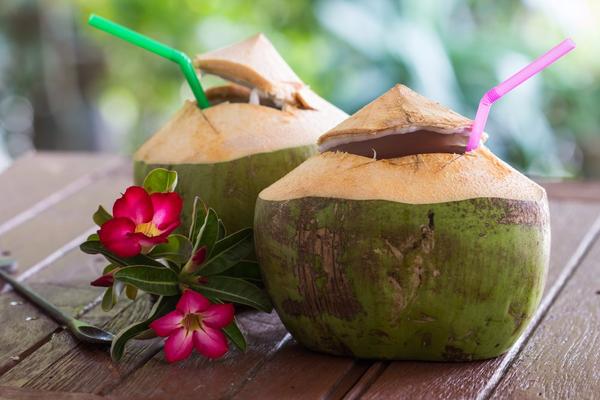 More impressive are the large number of vitamins, minerals and phytochemicals that it contains and which can boost your health in a number of ways.

We know that coconut water is a great source of electrolytes, so it should come as no surprise that the main nutrient is potassium followed by small amounts of sodium. Being that, you also get calcium and magnesium. Electrolytes help with blood volume, heart health, preventing dehydration and boosting brain function – so they’re really rather important!

Coconut water can likewise help to improve blood pressure by lowering the unwanted types of cholesterol and to reduce triglycerides found in the blood.

What’s more is that when you consume coconut water, you will also be reducing muscle tension thanks to the electrolyte content combined with the magnesium and it is thought that this is a particularly good drink for reducing mental and physical stress as a result.

And on top of all that, coconut water is also just incredibly refreshing and tastes really good. Think of regular water, only with a very slight sweetness and a particularly rejuvenating nature!

Coconuts Are the Bomb

So, is coconut water good for you? 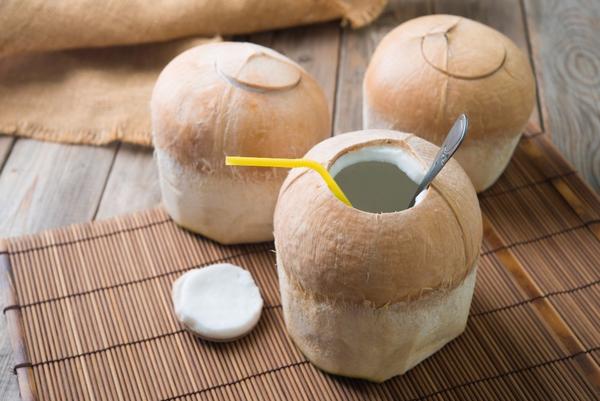 But if you want to get the full benefits of coconuts then you really should consume the entire thing. Coconut oil for instance is where you will get the much vaunted MCT oil. MCT stands for ‘medium chain triglycerides’ and while we normally think of triglycerides as being bad in the blood, this form is actually very good. This type of fat will move straight through the system, bypassing the usual channels that lead to fat storage and instead trigger the liver to produce ketones. Ketones are an alternative form of energy that the body can use when it is low in glucose, which in turn is actually preferred by the brain for a number of activities.

Consuming MCT oil then – or coconut oil – can help to give you an immediate surge in energy and this is a form of energy that won’t cause an insulin spike with subsequent tiredness and that won’t be likely to be stored as fat. Coconut oil is also super-high in powerful nutrients.

Then there’s the meat which is also very good for you for a number of different reasons. In short then, coconuts really are the whole package and if you’re looking for a massive health boost, getting coconut in any form will be beneficial.