Genetically Modified Foods: Are they safe? 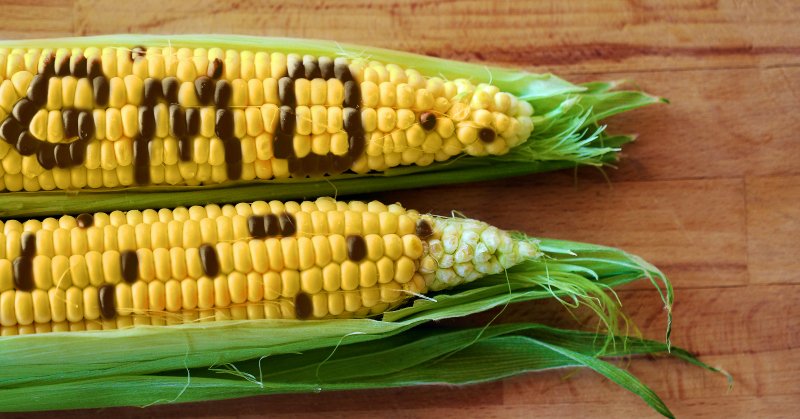 What are Genetically modified foods? Are GMO’s safe? Unless you’ve been living under a rock there’s a good chance these questions have come to your attention at some point in the last few years. While the research on GMO’s is still very much in its younger years, there is plenty of scientific research and evidence to suggest that genetically modified foods are anything but safe. While this article is not intended to discuss fully all the implications and health dangerous associated with GMO foods, I hope to show you why at the very least you should be leery of the claims that GMOs are safe. I’ll also provide you a lot of information and research you can read yourself to come to your own conclusions.

What are Genetically Modified Foods?

A GMO, or Genetically Modified Organism, is an animal, plant, or bacteria that has had its genetic make-up altered. We’re not talking about cross breeding or other farming practices that have been around for thousands of years. We are talking gene modification here. Proponents of GMOs say that this modification is designed to improve the quality of the organism. But not everyone is convinced Genetically Modified foods are safe, including me.

Why I think GMOs are NOT safe:

There is a reason why many countries have banned Genetically Modified foods. The first genetically modified plant was only produced in 1983. And the US didn’t approve commercial marketing for GMO foods until 1994. (1) We are talking less than twenty years. With such a short history, how can anyone really know the long term effects of GMOs on our health? But rather than take a “better safe than sorry” approach, our country has given these major food and seed companies the right to experiment with our health. (You can see a pretty recent list of what countries support or reject GMOs here.)

Did you know that more than 90% of all soybeans grown in the U.S. are genetically modified? Or that 85% of all corn is also genetically engineered? These statistics become even more scary when you consider that corn and soy find their way into practically everything. In fact, The Grocery Manufacturers of America has estimated that as much as 80% of processed foods in the United States contain Genetically Modified Ingredients. (2) This includes breakfast cereals and other products that can still bear the label “all natural.” Along with corn and soy, cotton and canola oil are also among the conventionally grown foods that are most likely GMO. 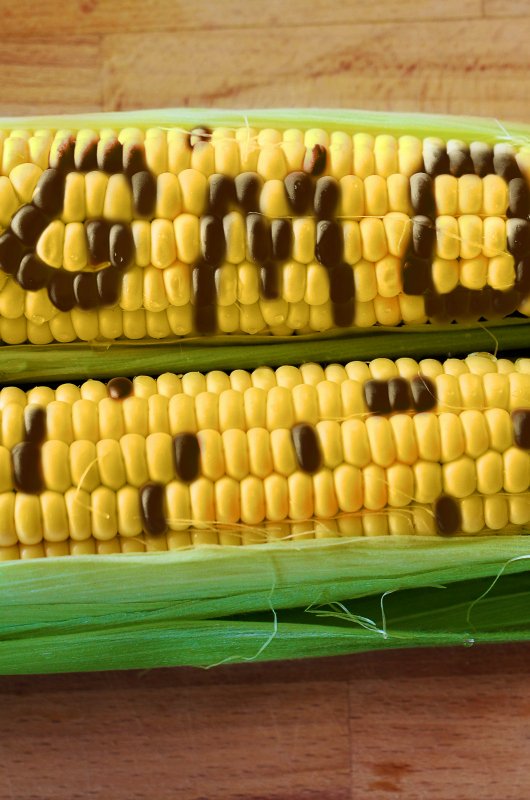 Clearly if you eat a lot of processed foods you’re going to have a hard time avoiding Genetically Modified foods. But beyond just being able to find safe food, this non-labeling issue becomes a major freedom issue.

I should be able to choose what food I put on my table. I should be able to “opt out” of this cruel “food” experiment. I don’t need my children being the guinea pigs only to realize twenty or so years from now that we have royally messed things up. Every person should be able to decide for themselves what they put in their body. Period.

4. Genetically Modified Foods are out of control.

I do my best to protect my family by buying only organic foods. Is it costly? You bet. Am I rich? No way. But my family has decided it’s worth forgoing big vacations, a second car, and other “luxuries” to provide real health through real food. But here’s the thing: Foods labeled “USDA Organic”are supposedly free from genetically modified foods. But due to cross-contamination of crops, even organic products almost always contain trace levels of GMOs.

“According to the Center for Food Safety, there have been more than 200 contamination episodes since GE crops were introduced, costing farmers hundreds of millions of dollars in lost sales. In 2008, the Government Accountability Office compiled a report that highlighted the challenges of containing regulated GE crops “given the porous nature of biological systems and the potential for human error.” According to the report, representatives from the biotech industry, agricultural commodity growers and consumer advocacy organizations admitted that “future unauthorized releases of low levels of regulated GE material are likely to occur. (3) ”

Not only that, but GM crops have been altered to withstand increased pesticides. The constant use of Roundup (and its active ingredient: glyphosate) has created an epidemic of superweeds that are now resistant to glyphosate. Cross contamination and superweeds. Seems like we have lost control, folks.

Here’s the bottom line: GMOs expose people to higher levels of pesticides. In fact, according to a report by the Organic Center, GE crops are responsible for increasing herbicide use by 383 million pounds in the United States over the first 13 years of commercial use (4). The Glyphosate causes higher plant estrogen levels which can be dangerous and pose long term health risks (5). By genetically altering these foods we are creating complex interactions within the body—the results of which pose unknown risks. And even though the effects on humans are still so mostly unknown, animals who have grazed on GM crops have died from ruptured internal organs.

Here is a great article with 10 reasons to avoid GMOs. I’ll give you a little spoiler alert: Tumors, Cancer, Birth Defects.

Do you want to eat this stuff!?

David vs. Goliath: What can you do?

If you are already aware of Genetically Modified foods you know that this is an uphill battle. With huge businesses like Monsanto bringing big bucks to the table to keep us as lab rats in this experiment, it can seem like we are fighting Goliath. And guess what? We are. But the key is that we are fighting.

And if you remember, David wins.